Feedstore BBQ is a proud member of the GO TEXAN program of the Texas Department of Agriculture. Being a GO TEXAN member means that we source as much of our foods and ingredients – including our Certified Hereford Beef – from Texas producers and distributors as we possibly can. We firmly believe in the commitment from GO TEXAN: to support and promote Texas-based businesses and connect them with customers across the Lone Star State.

Feedstore BBQ is Southlake’s oldest retail establishment as far as we can find. We’ve only been selling BBQ out of there since April 2001, but the Bailey family originally opened the Bailey Feed Store here in the late 1950’s. Miller’s Grocery was the name of the spot when we moved to the small town of Southlake, TX (population 900) in June of 1974 to escape the fast-paced life of the big city. Bill & Phyllis Lafavers figured that their four children: Mike, Eva, Mark, and Matt needed more room to grow, so they bought a little land on a two-lane road behind Miller’s Grocery.

There were no red lights, just a couple of blinking yellow lights on 114. Miller’s Grocery had two gas pumps (regular & ethyl) and Mr. Miller used to cut meat for us right behind the counter. It was always a great place to stop when you had an extra 25 cents burning a hole in your pocket because his candy selection stood up to anyone's. Mr. Miller sold the store to Dee Hutchins in the late 1970’s and renamed the store Dee’s Hitchin’ Post where she ran a successful feed and tack store until she sold it to the Lemieux family in the mid-1980’s. The Lemieux family changed the name to Southlake Feed & Tack and did very well before deciding to sell in 1997. 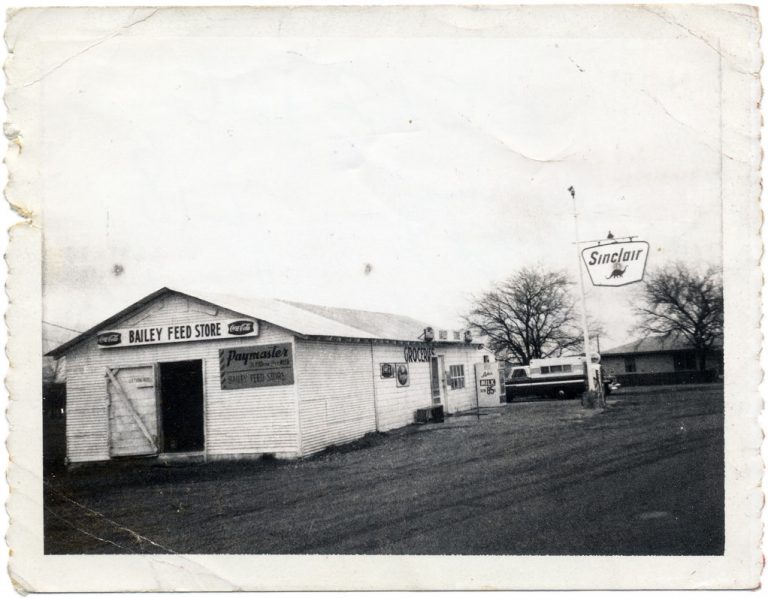 Bill and Phyllis Lafavers and family started Lafavers’ Enterprises, Inc. and decided to purchase the Feed & Tack in September of 1997. Bill had always wanted to complete his property by buying the land and store that he looked at for so many years. We ran the store for a while until we figured out that all the animals were movin’ out of town and all these people kept movin’ in. We just figured we better start feeding all these hungry folks instead.

After some extensive remodeling and our fingers crossed, we opened the Feedstore BBQ in April 2001. With some family recipes and the help and support of the great community of Southlake and all our surrounding neighbors we’ve been serving up the best Texas BBQ and fixin’s around ever since. We thank you for your continued and overwhelming support. 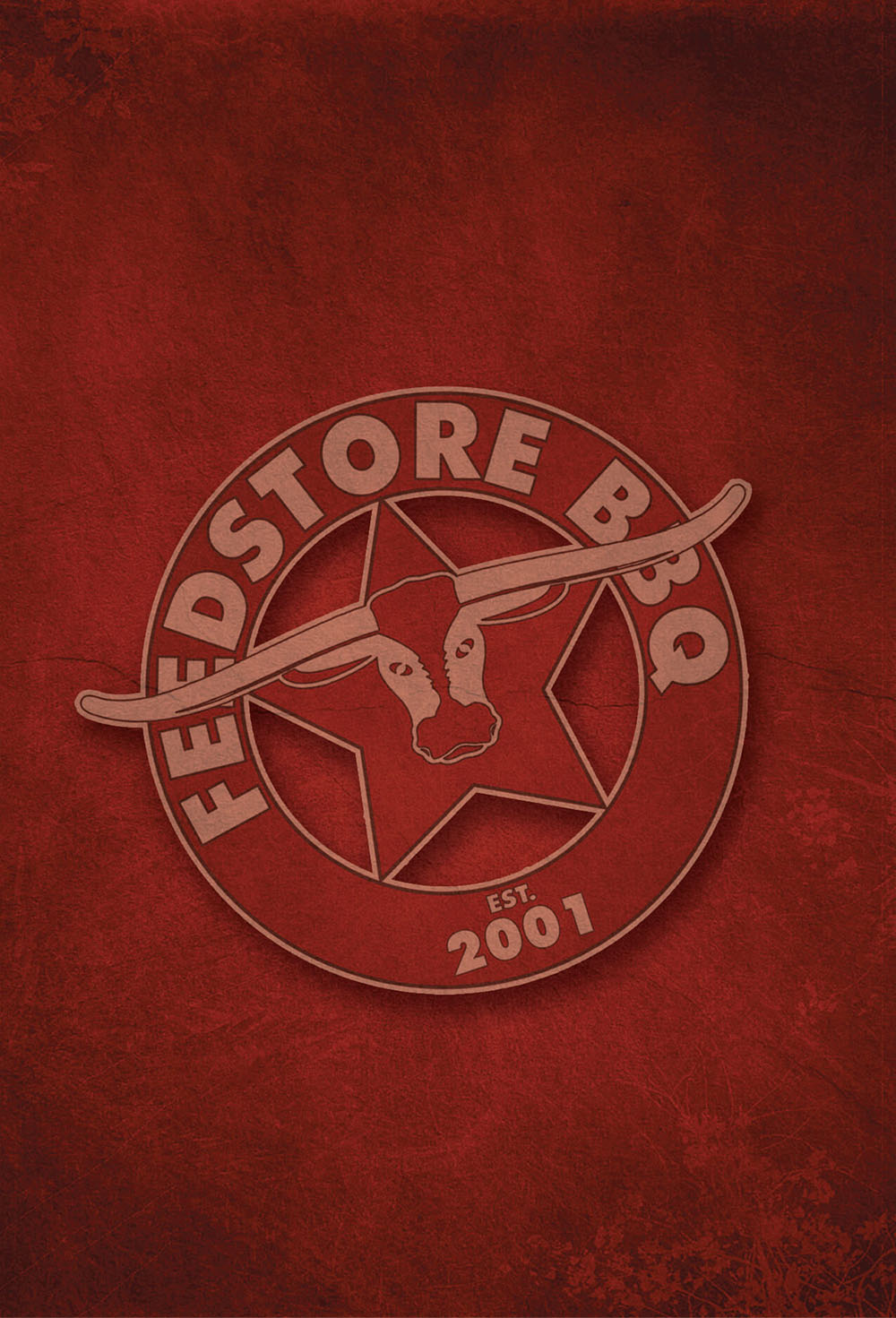 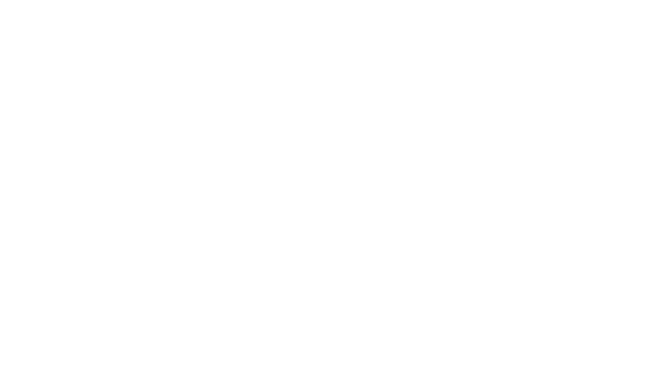 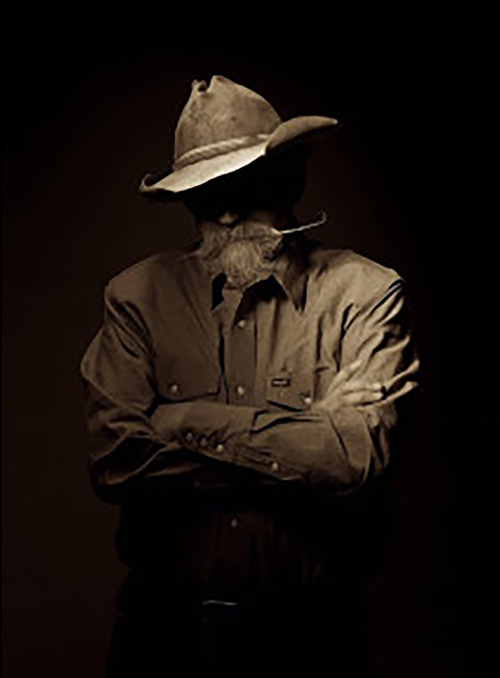 Prepare All Meats And Vegetables With Consistency, Patience, And Dedication To Bring Out The Very Best Flavor And Tenderness.

Serve Our Customers A Consistent Quality Product At A Reasonable Price.

Never Lower Our Quality Or Change  The Preparation Process To Sell Or Compete At A Lower Price.

Always Be The Cleanest, Friendliest And Best Family Oriented Bbq Restaurant For Our Fine Customers.

EVERYDAY WE COOK, WE WILL COOK EVERYTHING THE BEST WE CAN. ALL PRODUCTS WORTH PRICE CHARGED.